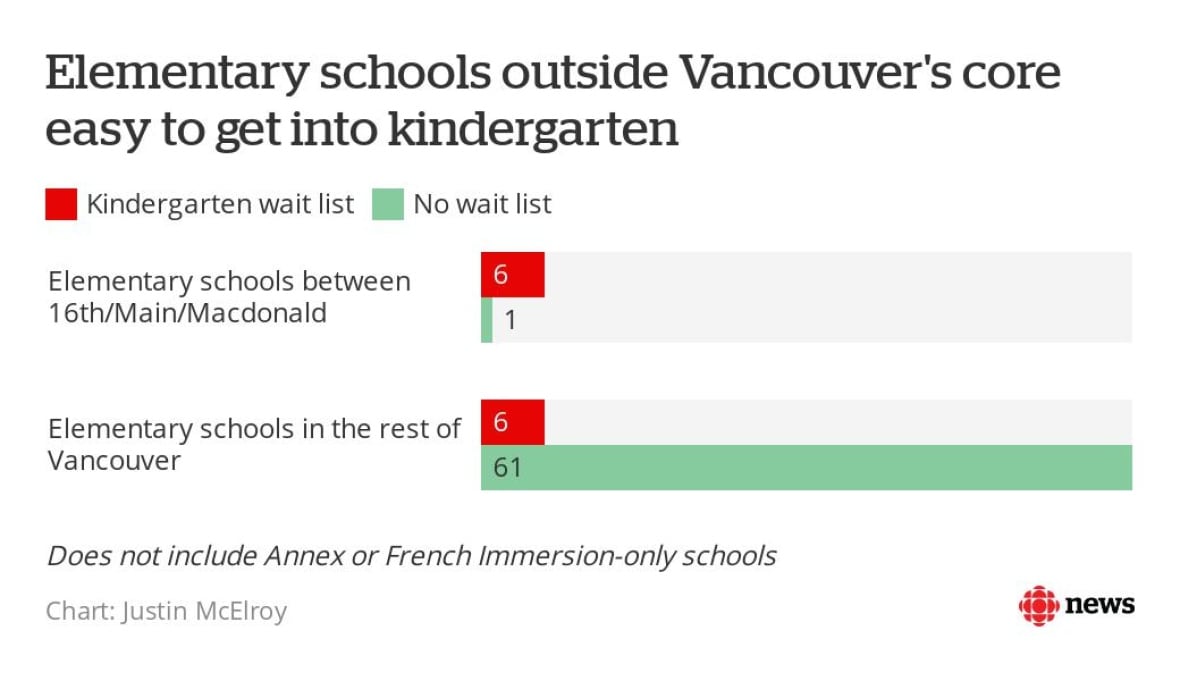 While Vancouver city council has spent the last 40 years prioritizing density in the city’s core area, it’s up to the separately elected school board and provincial government to manage the school system and approve funding for new buildings.

She’s lobbied for approval of an elementary school in Olympic Village, and in October spearheaded a motion asking for city staff to expedite the necessary permits and explore the construction of a modular school if the government doesn’t approve funding in a timely manner.

As for the province, there’s no money in its capital plan for any new schools in Vancouver, only for replacing existing ones.

Education Minister Rob Fleming told local politicians last year that the province’s priority in Vancouver was seismically upgrading current schools — while building new schools in other areas of the province with population growth.

This week, he said the onus is on the Vancouver School Board to submit a long-term facilities plan to the province.

February 26, 2020 Nearly every school in Vancouver’s core has a wait list for kindergarten